You can geek out learn more about BMW engine codes by clicking here. 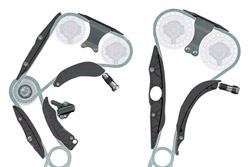 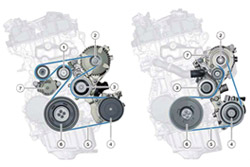 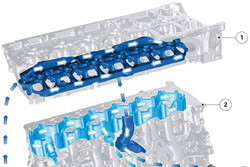 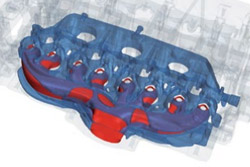 B58C 48 Volt Mild Hybrid System
For 2021 the B58C in 5/7/8-series was offered with an optional 48 volt electric motor combined into the alternator/battery/belt drive system. This created a "mild hybrid" design which used the alternator to spin the engine via the belt system and allowed combustion to be turned off completely during certain low-load situations, such as coasting and decelerating to a stop. This improved fuel economy and reduced emissions. It also added an instant and seamless 8kW power boost in some situations (eBOOST). Although still classified as a B58C there are several big changes to the overall design and most of the water pump and belt drive systems are different than a standard B58C. A second battery is installed in the engine bay. 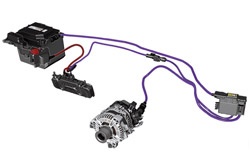 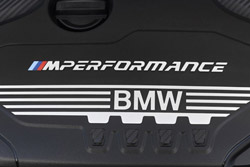